What Is Multiple Sclerosis?

Multiple Sclerosis is a neurological disorder as the disease affects various parts of the central nervous system by way of destroying the myelin sheaths that cover the nerves. The destruction of the myelin sheaths leaves a form of scar tissues called plaque and this plaque 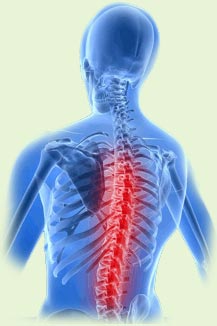 destroys the nerves by hardening them, a process called “sclerosis.”

Now, as an autoimmune disorder, this would presuppose that the cells of the body, white blood cells to be exact, attacks the myelin sheaths as if they were foreign invaders or substances. Anytime you have white blood cell activity, you have toxicity (of something foreign) on the scene. And when the cells begin to attack the body, you have dharma in the body whereby there is a separation – the cells see themselves as separate from the body and begin to attack the body. The main problems is the scar tissue that forms on the myelin sheath.